As an Olympic rookie, Andie Foster has spent far more time in her cleats than between the sheets. For 21 years, her Friday nights have consisted of blocking shots rather than taking them. But now that she’s landed in Rio, she’s ready to see for herself if the rumors about the Olympic Village are true:

As Andie walks the line between rumor and reality, she’s forced into the path of Frederick Archibald, a decorated Olympic swimmer and owner of a sexy British accent–too bad he’s unavailable in a way that “it’s complicated” doesn’t even begin to explain.

In other words: off limits.

It doesn’t matter that he has abs that could bring peace to the Middle East and a smile that makes even the Queen blush; Andie fully intends on keeping her focus on the soccer field. But the Village is small. Suffocating. Everywhere Andie goes, Freddie happens to be there–shirtless, wet from the pool, and determined to show her a whole new meaning of the phrase “international affairs”.

Due to strong language and sexual content, this book is not intended for readers under the age of 18. 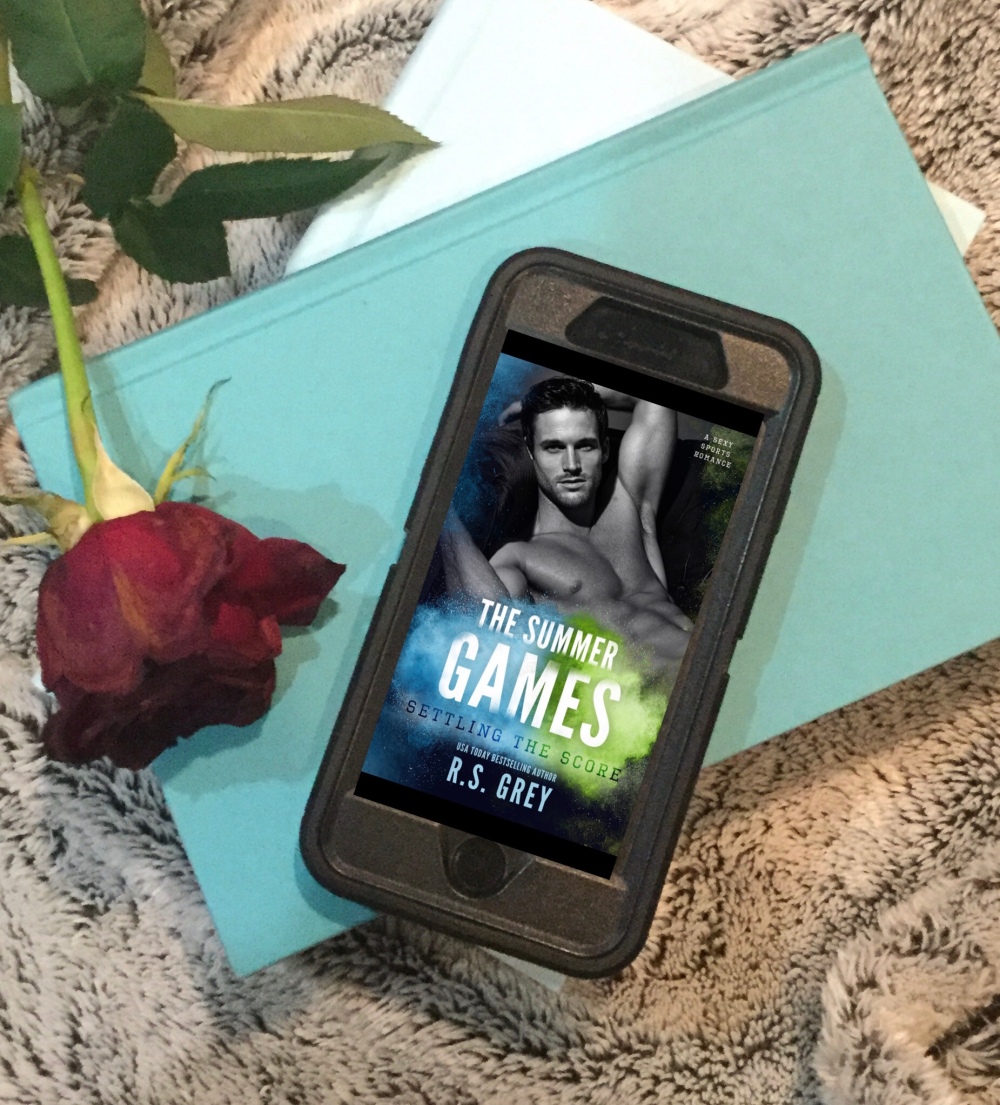 This book takes place 5 years after “Scoring Wilder” — I’m not sure if it’s 5 years after the main events, or 5 years after the “one year later” epilogue. Kinsley and Becca are Andie’s mentors, and also apart of the women’s Olympic soccer team again. We learn that Liam had a knee injury that ended his career, and now he’s the assistant coach for the women’s team. We don’t see a whole lot of him in this book, but we still get to see the awesome dynamic between Kinsley and Becca, not just with Andie added into the mix. (Can you tell I love Kinsley Bryant with my whole heart? I just finished “Scoring Wilder” right before I read this one, and I already want to go back and reread it.)

I liked this book, hence the 4.5/5 stars, I just didn’t love it as much as I loved “Scoring Wilder.” Freddie had that whole territorial thing going on, and sometimes it felt like a little much. As in, I know you like Andie and all, but if she’s telling you she doesn’t want to hang out or do something or whatever, don’t push her on it, respect that.

Anyway, Andie reminded me a lot of Kinsley. They’re both strong and confident girls, and I liked the friendship that Andie eventually formed with Georgie, Freddie’s almost 18 year old sister. Hooray for strong female friendships! We also had a toxic girl in the mix, but I’ll let you all figure that one out for yourselves, if you decide to read the book.

Unlike “Scoring Wilder,” this book is told in dual POV, alternating between Andie’s view and Freddie’s. It was nice to get to see scenes from Freddie’s view, since then we’re able to get a better understanding of what is happening in both of their lives.

Andie has a good head on her shoulders, and she realizes that the media would have a field day if they realize that her and Freddie are together–even if they made the assumption they’d go crazy, as we’ve all seen the media do. I don’t mind so much when characters make, for a lack of a better term, stupid decisions (I’m not saying don’t take risks for love etc., I’m just saying that the timing might not be the best) when they acknowledge the situation that they’re in and the role that they and others are playing in it, understanding and accepting the potential consequences.

Overall, it’s a great new adult read! (Recommended for 17+) There is another standalone/companion novel that follows Georgie, which will be posted up on my blog in the next few weeks!!!

3 thoughts on “[REVIEW] “The Summer Games: Settling the Score” By: R.S. Grey”