As the 2010s come to a close, I thought it would be fun to look back at some of the best (and worst!) media adaptations of books from this past decade. Now, this, of course, doesn’t cover all of the adaptations, or all of my favorites, so let me know your favorite (and least favorite) adaptations in the comments below! I’ll likely be making more posts about media adaptations next year as I think of them, so let me know which ones I should check out!

Disclaimer: I haven’t read all of the books that have adaptations on this list! 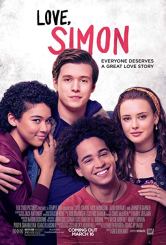 Movie adaptation of Becky Albertalli’s “Simon Vs. The Homosapiens Agenda”

I admit that I own but haven’t read the book yet, but this is one of my favorite movies. It’s the first LGBTQ+ mainstream movie that I can remember seeing, at least in theaters, and the writing is fantastic. I didn’t totally appreciate the “Leah-has-a-crush-on-Simon” storyline, but overall I think the movie was great. 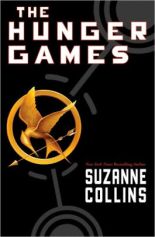 I thought that these adaptations were absolutely amazing. I thought the first one was great, and then the rest of them blew the first one out of the park. Not only do they stay decently close to the book, (some details/storylines had to, unfortunately, be cut out for time…) but it’s a visually appealing series with great actors. I wish they wouldn’t have gotten actors that were older than the actual age of the characters and would have focused less on the love triangle aspect, but overall I thought the movies were pretty great. 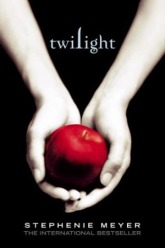 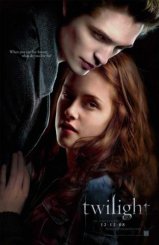 It’s been a long time since I’ve watched all of the movies and read all of the books, but I remember being satisfied with the adaptations! The twist in the “Breaking Dawn: Part 2” movie was phenomenal. (Yes, I KNOW the first two came out in 2008 and 2009, but the series finished in the 2010s!!) 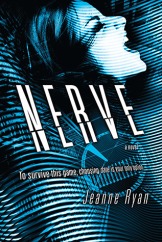 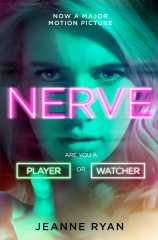 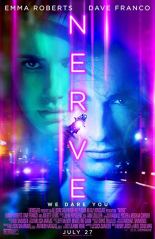 I didn’t read the book, but my sister did. And she wasn’t impressed. She said that the movie was better (which, as we all know, is pretty rare), and I know that I loved the movie. (It’s Dave Franco!) Action-packed, mixed in with a romance storyline…I love it.

Was the series perfect? No. Was it better than the movie version? I think so. When a book is adapted to a TV show instead of a movie, there is a lot that needs to be changed in order to sustain it across multiple seasons. I’m definitely disappointed that it wasn’t renewed for a season 4 — Freeform and Netflix definitely did us all dirty — but I’m glad that we got the show after the movie tanked.

I tried to read these books, I really did, but I couldn’t make it through more than a few. I think that the TV show was a definite step-up, and I loved the characters. I still haven’t finished the final season, and I think the first few seasons were definitely better than the later ones, but overall I thought that it was a great series.

I’ll admit that I haven’t read the book, but I adored the movie. (And was absolutely crushed when I found out that Victoria Justice and Pierson Fode were no longer dating IRL when I googled it after I watched the movie…) Not only does it star Victoria Justice, but it also had Matthew Daddario (Alec in Freeform’s Shadowhunters) as her eventual love interest!

Let me start by saying this belongs in the gray area between “Best” and “Worst.” I actually thought that the first season was pretty good, but felt that the second season deviated too far from the book-world. Obviously, I’m biased because I love the book, but I feel like the series would’ve done better if they had just made it a mini-series of 13 episodes and followed the book more closely, mostly in that they should have still had it all take place during one night.

This movie adaptation was just…yikes. The casting was actually pretty spot on for most of the characters, especially casting Zoey Deutch as Rose. That casting was perfect! Unfortunately, there was a lot changed from the book. A lot of the marketing focused on the producers being the same ones that created “Mean Girls,” so they edited the trailer (and the movie, in general) to feel more like a teen comedy, which was a total genre shift. It had a lot of potential, but definitely missed the mark. This was really disappointing, since I love the series so much!

“The Mortal Instruments: City of Bones”

I thought that the casting was spot on for Jace and Clary. However, some of the other characters looked way too old, and too much was changed from the book. After all, they gave away a huge spoiler in the movie! A secret that readers are fooled by for a few of the books just gets spoiled, which I think ruined any chance for any movie sequels to be made. 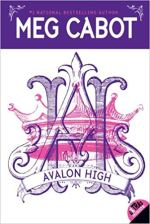 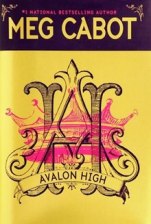 Where do I start. I get that it was adapted by Disney Channel, but still. Guy, c’mon. They altered the essence of the book…it’s one of my favorite books, and I didn’t find the adaptation to be faithful to the book at all. 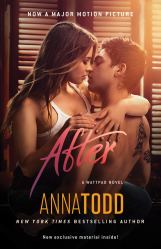 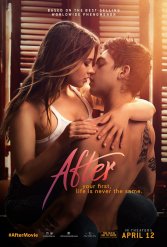 Movie adaptation of Anna Todd’s “After”

Don’t kill me for this one. I read the series on Wattpad, and also read the published copy of the first book. (The rest are sitting on my bookshelf, waiting for me to have some time to binge read them). While I enjoyed the movie, I didn’t think that it was a very faithful adaptation. I think that was, in part, due to the film’s director, but the movie felt like it was rated PG-13 at the most…when the book 110% warrants a movie that is rated R. Although some of the changes were for the best, (such as changing what the bet was about) it felt like a movie more for younger high school students than college students or older. There was a ton of false advertising, with the trailers make it seem like the movie was going to follow the book more (i.e., have a bunch more sex in it), but then the final film didn’t add up. For some reason, they had Hero (Hardin Scott) talk in a fake sounding British accent to play Hardin, which made no sense, because Hero naturally has a British accent. That being said, I thought that casting Josephine Langford was the perfect Tessa, and I’m excited to go with my friends to see the sequel when it comes out next year.

3 thoughts on “Best and Worst Media Adaptations of the 2010s”