“All Your Twisted Secrets” – Diana Urban

“Welcome to dinner, and again, congratulations on being selected. Now you must do the selecting.”

What do the queen bee, star athlete, valedictorian, stoner, loner, and music geek all have in common? They were all invited to a scholarship dinner, only to discover it’s a trap. Someone has locked them into a room with a bomb, a syringe filled with poison, and a note saying they have an hour to pick someone to kill… or else everyone dies.

Amber Prescott is determined to get her classmates and herself out of the room alive, but that might be easier said than done. No one knows how they’re all connected or who would want them dead. As they retrace the events over the past year that might have triggered their captor’s ultimatum, it becomes clear that everyone is hiding something.

And with the clock ticking down, confusion turns into fear, and fear morphs into panic as they race to answer the biggest question: Who will they choose to die? 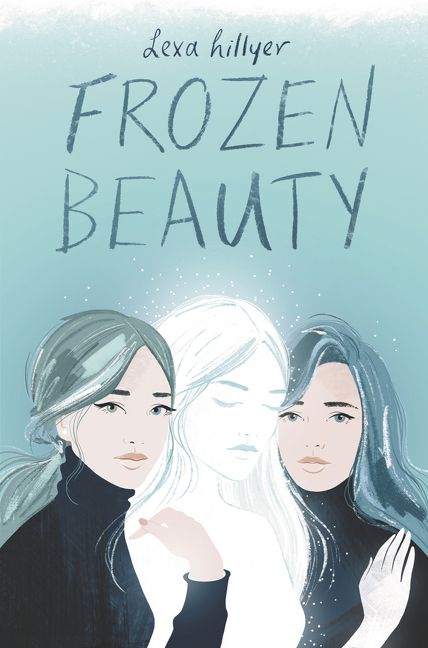 No one knows exactly what happened to Kit in the woods that night—not even her sisters, Tessa and Lilly. All they have are a constellation of facts: icy blue lips and fingers cold to the touch, a lacy bra, an abandoned pick-up truck with keys still in the ignition.

Even though everyone is quick to jump to conclusions, Tessa is certain that her sister’s killer wasn’t Boyd, the boy next door whom they’ve all loved in their own way. Still, there are too many details that don’t add up, too many secrets tucked away in the past.

But no matter how fiercely Tessa searches for answers, at the core of that complicated night is a truth that’s heartbreakingly simple.