“Not Another Love Song” – Olivia Wildenstein

*Check out my ARC review here!

Angie gets thrown into the deep end of the music industry and goes head to head with a sexy new boy.

No one understands this better than high school senior Angie, who’s worked her entire life toward her dream of making it onto Nashville’s music scene. When her idol, Mona Stone, launches a songwriting competition, her dream suddenly feels within reach. Against her mother’s wishes, Angie pours her heart and soul into creating a song worthy of Mona.

But soon it isn’t only her mother who stands in the way of her dream. Reedwood High’s newest transfer student, Ten, becomes a major roadblock in Angie’s path to success. With his endless collection of graphic tees, his infuriating attitude, smoldering good looks, and endearing little sister, Ten toys with the rhythm of Angie’s heart.

She’s never desired anything but success until Ten mauled her with his big black car. Now she wants him and Mona Stone, but she can’t have both.

And picking one means losing the other.

Against the glittery backdrop of Nashville’s music scene unfolds a story of betrayal and abandonment, of first love and acceptance, and of ties that go far beyond those made of blood. 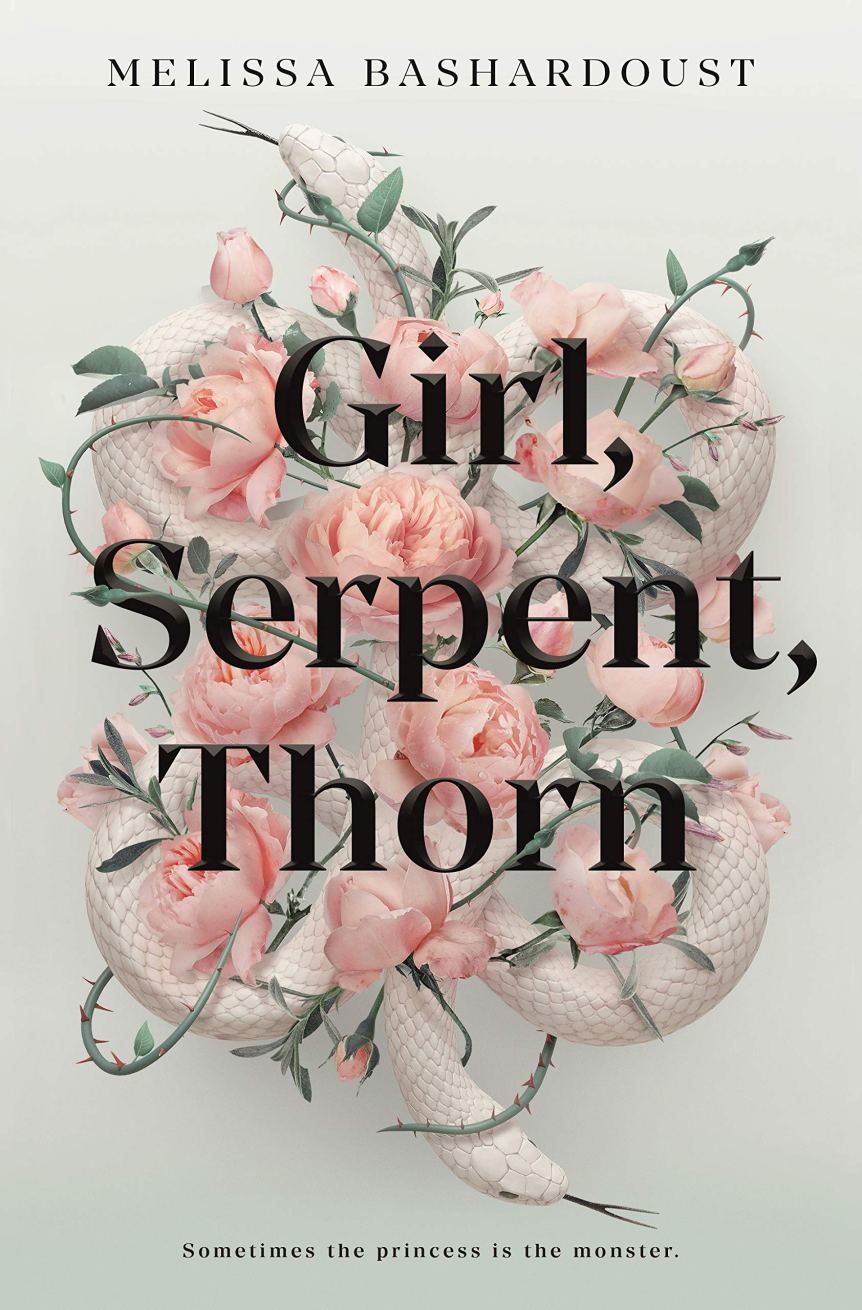 A captivating and utterly original fairy tale about a girl cursed to be poisonous to the touch, and who discovers what power might lie in such a curse…

There was and there was not, as all stories begin, a princess cursed to be poisonous to the touch. But for Soraya, who has lived her life hidden away, apart from her family, safe only in her gardens, it’s not just a story.

As the day of her twin brother’s wedding approaches, Soraya must decide if she’s willing to step outside of the shadows for the first time. Below in the dungeon is a demon who holds knowledge that she craves, the answer to her freedom. And above is a young man who isn’t afraid of her, whose eyes linger not with fear, but with an understanding of who she is beneath the poison.

Soraya thought she knew her place in the world, but when her choices lead to consequences she never imagined, she begins to question who she is and who she is becoming…human or demon. Princess or monster. 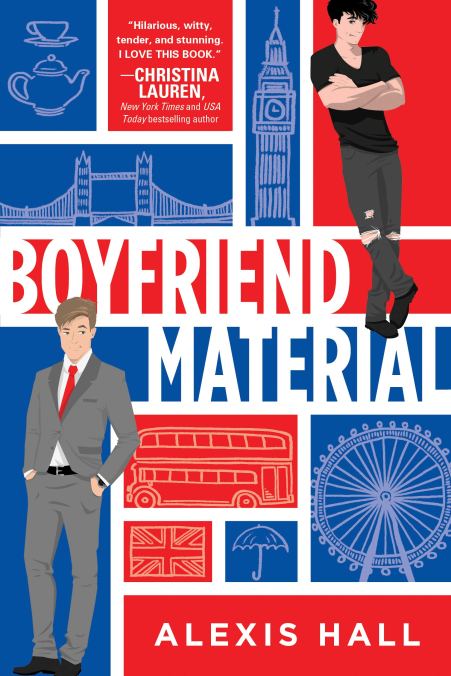 Wanted:
One (fake) boyfriend
Practically perfect in every way

Luc O’Donnell is tangentially–and reluctantly–famous. His rock star parents split when he was young, and the father he’s never met spent the next twenty years cruising in and out of rehab. Now that his dad’s making a comeback, Luc’s back in the public eye, and one compromising photo is enough to ruin everything.

To clean up his image, Luc has to find a nice, normal relationship…and Oliver Blackwood is as nice and normal as they come. He’s a barrister, an ethical vegetarian, and he’s never inspired a moment of scandal in his life. In other words: perfect boyfriend material. Unfortunately apart from being gay, single, and really, really in need of a date for a big event, Luc and Oliver have nothing in common. So they strike a deal to be publicity-friendly (fake) boyfriends until the dust has settled. Then they can go their separate ways and pretend it never happened.

But the thing about fake-dating is that it can feel a lot like real-dating. And that’s when you get used to someone. Start falling for them. Don’t ever want to let them go.

*Check out my ARC review here!

​An exploration in grief, suicide, spiritualism, and Inuit culture, Winter of the Wolf follows Bean, an empathic and spiritually evolved fifteen-year-old, who is determined to unravel the mystery of her brother Sam’s death. Though all evidence points to a suicide, her heart and intuition compel her to dig deeper. With help from her friend Julie, they retrace Sam’s steps, delve into his Inuit beliefs, and reconnect with their spiritual beliefs to uncover clues beyond material understanding.

Both tragic and heartwarming, this twisting novel draws you into Bean’s world as she struggles with grief, navigates high school dramas, and learns to open her heart in order to see the true nature of the people around her. Winter of the Wolf is about seeking the truth—no matter how painful—in order to see the full picture.

In this novel, environmentalist and award-winning author, Martha Handler, brings together two important pieces of her life—the death of her best friend’s son and her work as president of the Wolf Conservation Center—to tell an empathetic and powerful story with undeniable messages.