Happy Book Birthday to these new reads! Which book are you most excited to get your hands on? I just had Lightbringer arrive at my house today, so I can’t wait to go back and re-read the first book, Furyborn, and then read the second one! (After reading the first book, I knew I had to save my future self from book hangovers, so I decided to buy the rest of the series until they all came out, so I could read them all at once! So I’ve now made two posts about Lightbringer while managing not to read the synopsis for spoilers…)

In this epic finale to the Empirium Trilogy, two queens, separated by a thousand years must face their ultimate destinies.
​
Queen Rielle, pushed away from everything she loves, turns to Corien and his promises of glory. Meanwhile, whispers from the empirium slowly drive her mad, urging her to open the Gate.

In the future, Eliana arrives in the Empire’s capital as a broken shell of herself. Betrayed and abandoned, she fights to keep her power at bay—and away from Corien.

But when the mysterious Prophet reveals themselves at last, everything changes, giving Rielle and Eliana a second chance for salvation—or the destruction their world has been dreading. 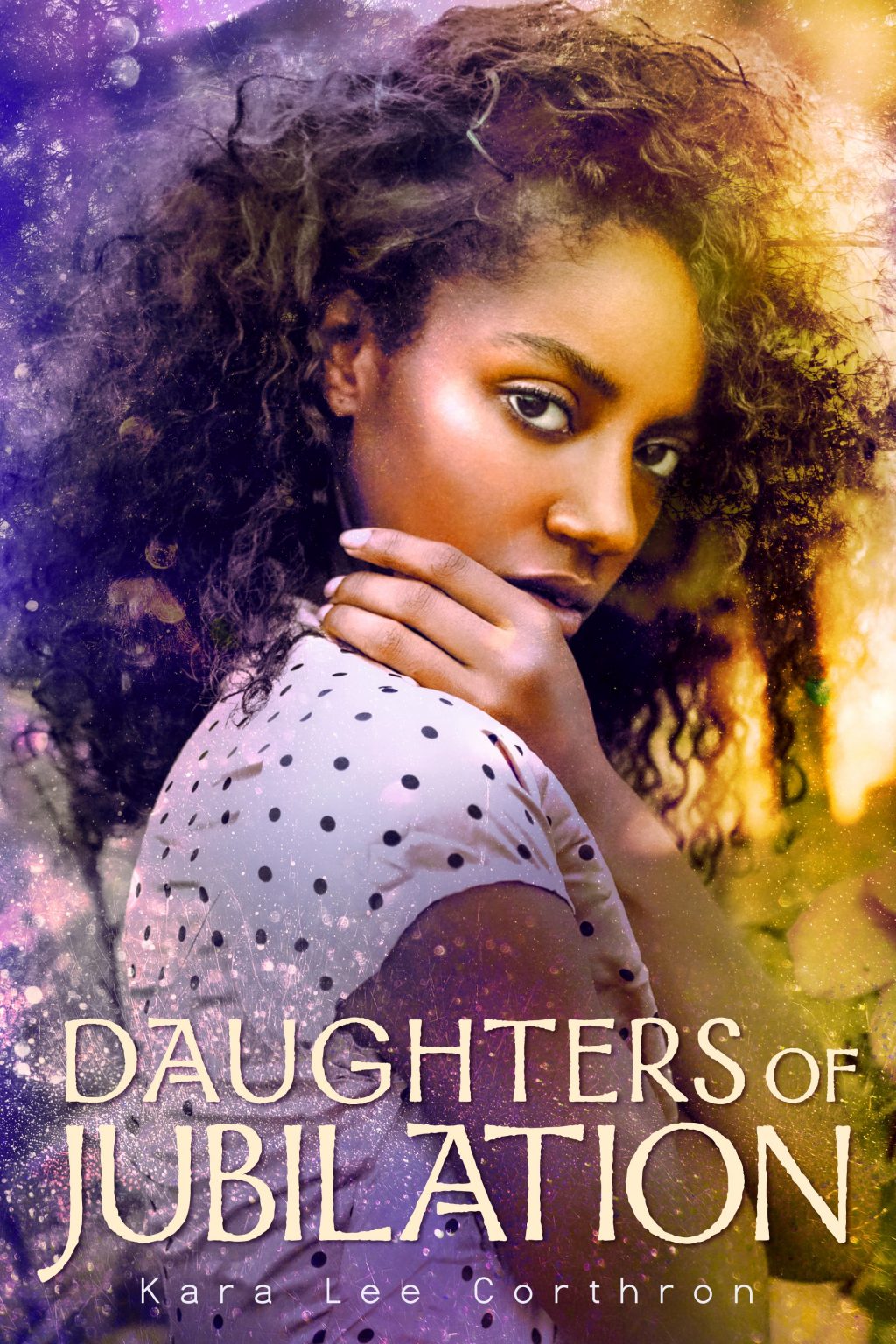 From the award-winning author of The Truth of Right Now comes a stunning, grounded fantasy in the vein of Dread Nation that follows a black teen as she finds her place among a family of women gifted with magical abilities.

In the Jim Crow South, white supremacy reigns and tensions are high. But Evalene Deschamps has other things to worry about. She has two little sisters to look after, an overworked single mother, and a longtime crush who is finally making a move.

On top of all that, Evvie’s magic abilities are growing stronger by the day. Her family calls it jubilation—a gift passed down from generations of black women since the time of slavery. And as Evvie’s talents waken, something dark comes loose and threatens to resurface…

And when the demons of Evvie’s past finally shake free, she must embrace her mighty lineage, and summon the power that lies within her.

Maren and her girlfriend Kaia set out to rescue Sev and free the dragons from the corrupt emperor in the explosive finale to the journey that began with the thrilling Shatter the Sky.

Maren’s world was shattered when her girlfriend, Kaia, was abducted by the Aurati. After a daring rescue, they’ve finally been reunited, but Maren’s life is still in pieces: Kaia seems more like a stranger than the lover Maren knew back home; Naava, the mother of all dragons, has retreated into seclusion to recover from her wounds, leaving Maren at a loss on how to set the rest of the dragons free; and worst of all, her friend Sev has been captured by the emperor’s Talons.

As a prisoner of Zefed, Sev finds himself entangled in a treacherous game of court politics. With more people joining the rebellion, whispers of a rogue dragon mistress spreading, and escape seeming less likely with each passing day, Sev knows that it won’t be long before the emperor decides to make an example of him. If he’s to survive, he’ll have to strike first—or hope Maren reaches him in time.

With the final battle for Zefed looming, Maren must set aside her fears, draw upon all she’s learned about her dragon-touched abilities, and face her destiny once and for all. But when the fighting is over and the smoke clears, who will be left standing?