Ever since Jen Wilde’s new Swoon Reads book was announced, I’ve been waiting impatiently for the cover voting, and I was not disappointed! Below, I’ll explain my thoughts about each one!

Okay, so this one is one of my favorites, because I love that the drum set is on the cover!! I’m a girl drummer, and often we aren’t represented in books about bands; if there’s a girl in a band, she’s usually the lead singer or lead singer/guitarist, so I’m super excited to read this book!! I also love how the title in the background looks like it’s being projected onto a screen behind her, like the photo was taken during a show at an arena!

I like this one, but I really want some drummer rep on the cover! This one reminds me a lot of Jenn & the Holograms, so while it’s super pretty idk if it seems like a knockoff of that. 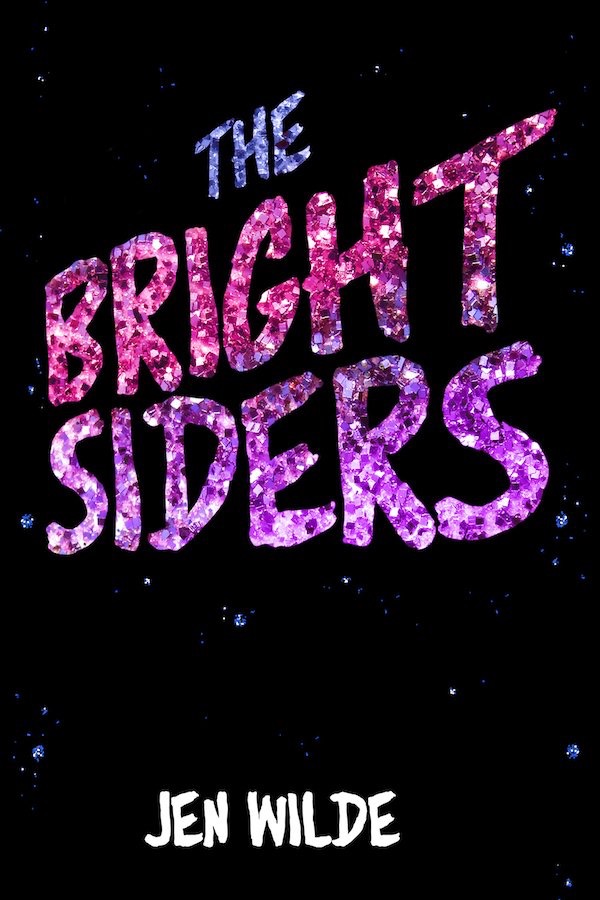 This one is pretty obviously, but I feel like just having the text is too plain, so it’s m least favorite.

This one or the first one are my top choices. I love how her lipstick is matched with her drum kit(!!) & the fact that the bisexual flag is represented in the logo. I have my band name personalized on my kickdrum cover, so I just think this cover rocks!
To vote for your favorite, click HERE! Voting ends Monday, September 25!

Peep my personal social media profile pic to prove it 😂